We offer our employees an immense range of exciting, rewarding and long term career opportunities where they can really make a difference in a meaningful way. 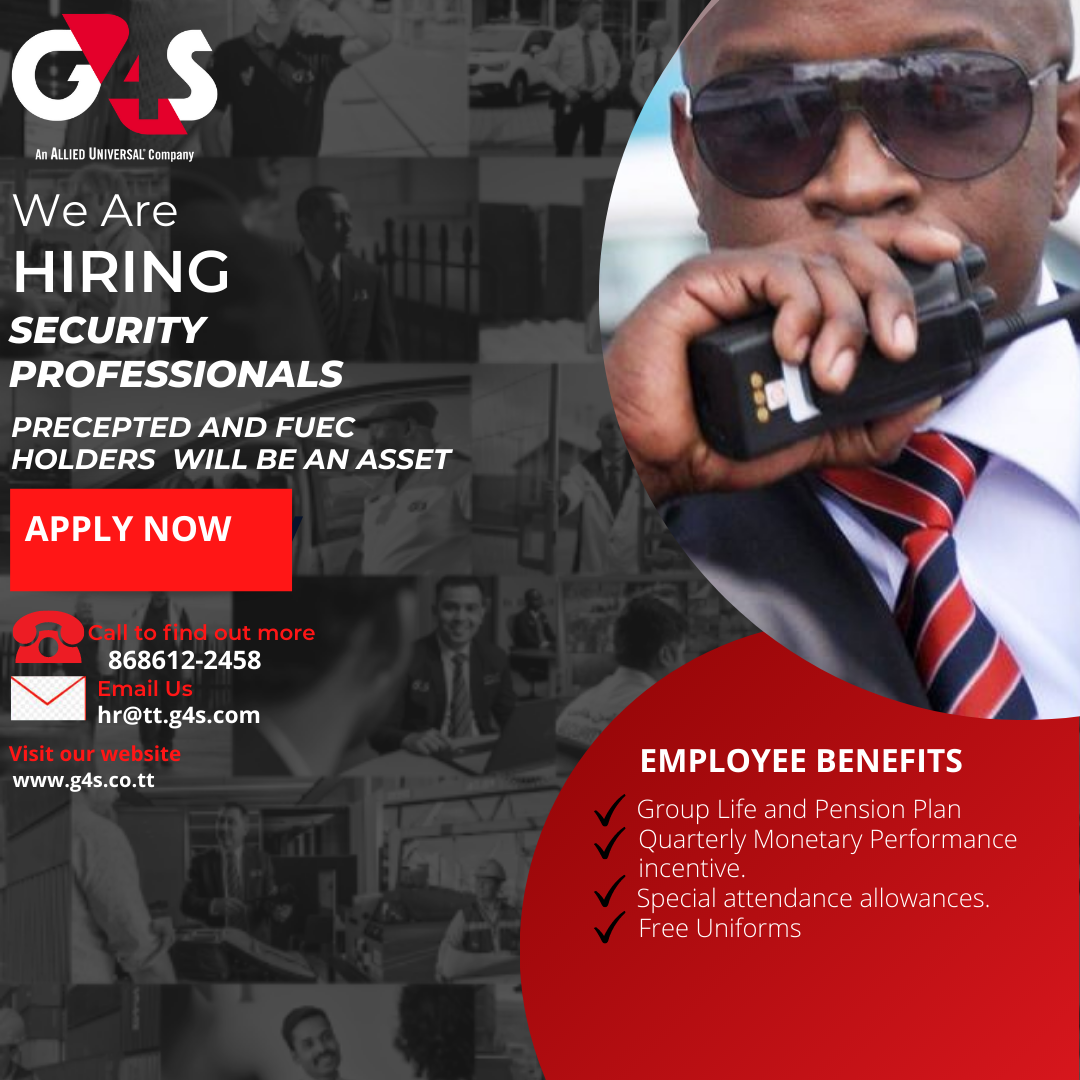 On March 3, 1986, Cash-in-Transit operations were started.

In November of the same year commenced the Off-Site Data Storage service.

February 1987 saw the Company's acquisition of the Monitoring Station from Borde Communications.

As a companion service to the Monitoring Station, Patrol Response was initiated in March of the same year.

The Alarm Installation Department was acquired from Borde Communications in July of the same year.

Another acquisition was completed in May 1990, this time Eagle Limited. Eagle's name was subsequently changed to Securicor Services Limited.

The broadening of the range of services continued with the successful launch in 1994 of an Automatic Teller Machine replenishment service.

The Company, in 1997, acquired the monitoring customer base of one of it's major competitors, Security Works.

This was followed later in 1998 with the acquisition of the monitoring customer base of another competitor, Centmont Security.

November 1998 saw the Company taking over the external customer base of the Royal Bank security, which involved Guarding, Cash-in-Transit, Monitoring and Response.

G4S Secure Solutions Trinidad Limited is the leading security solutions provider in Trinidad and Tobago. It is majority owned by G4S Limited (UK), and is a joint venture with their local partners Massy Holdings Limited and Republic Bank of Trinidad & Tobago Limited.